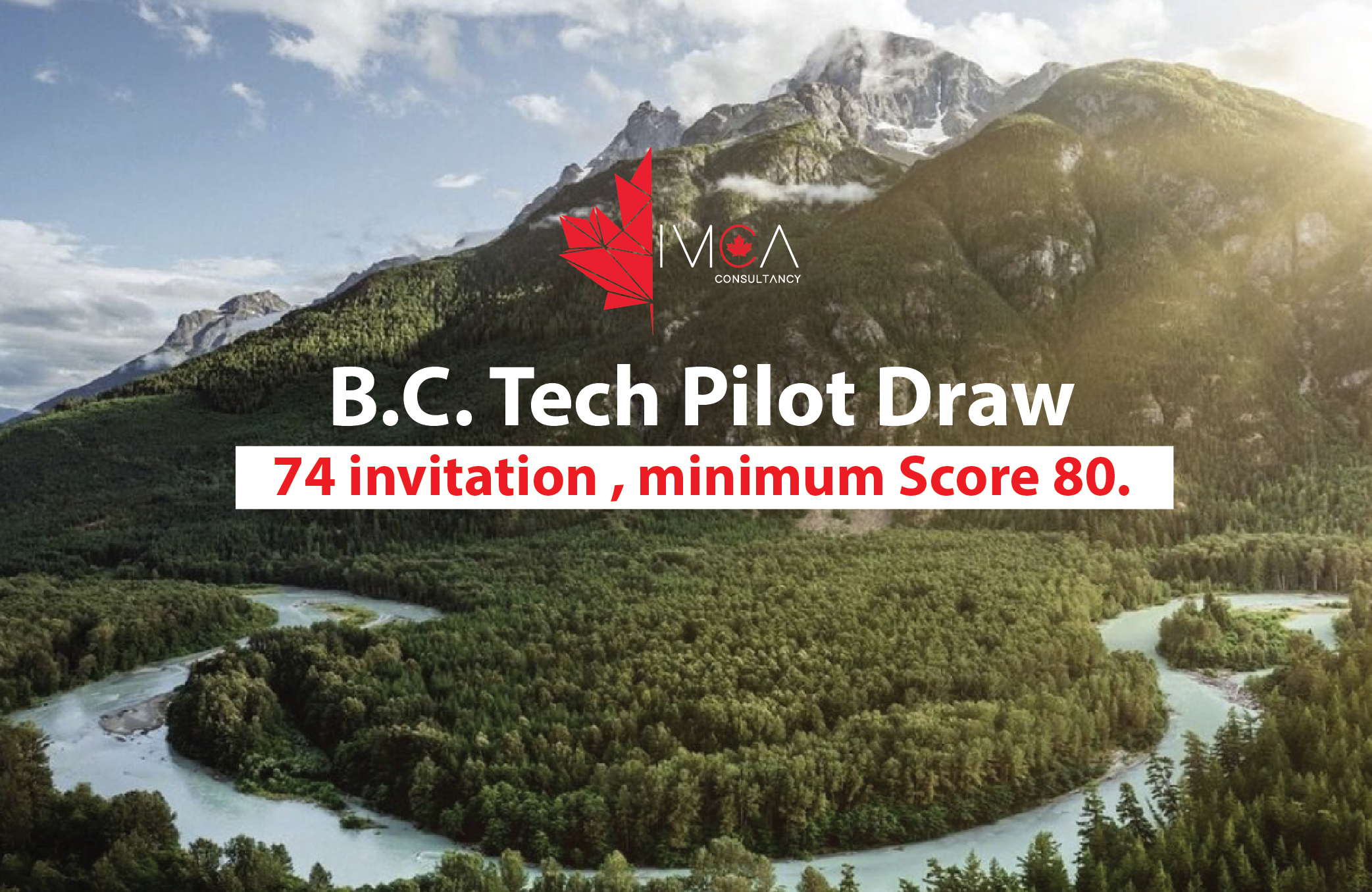 British Columbia issued 74 invitations to apply for a provincial nomination for permanent residence on February 9.

Selected candidates who were from the Skilled Worker and International Graduate subcategories needed a minimum provincial score of 80.

The February 9 draw saw the minimum score remain in the low 80s, as has been the case for Tech Pilot draws since the beginning of the year.

The BC PNP Tech Pilot is a fast-track immigration pathway for in-demand tech workers and international students.

The pilot project was launched in 2017 and has been extended several times, most recently until June 2021.

In order to be considered eligible for this program, candidates need to be registered in one of B.C.’s existing provincial immigration streams and have a valid job offer of at least 12 months in one of the Tech Pilot’s 29 eligible occupations.