The BC PNP DRAW 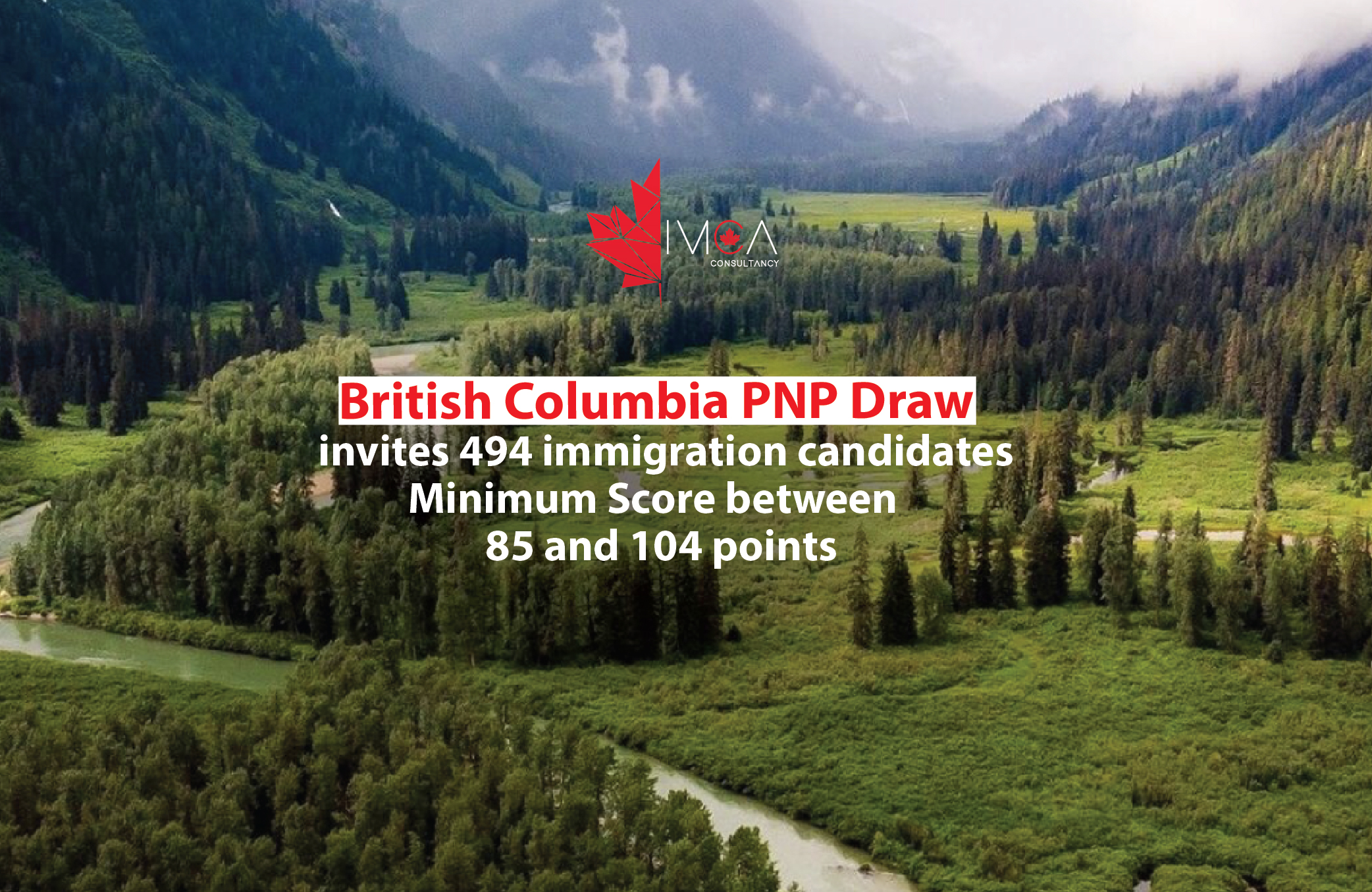 A total of 459  invitations went to candidates from the Skills Immigration (SI) and Express Entry BC (EEBC) streams of the British Columbia Provincial Nominee Program (BC PNP). More specifically, invitations were issued to candidates in the Skilled Worker, International Graduate as well as Entry Level and Semi-Skilled sub-categories of SI and EEBC streams.

The minimum scores for this draw ranged between 85 and 104 points.

Another 35 invitations were issued to candidates who work as retail and wholesale trade managers as well as restaurant and food service managers. The province said it conducted this draw because “both occupations have a high number of registrants within the BC PNP Skills Immigration Registration System.”

The province also announced it will start inviting candidates in the tourism, hospitality, retail and personal services occupations that it has been excluding from recent draws.

The province has now held nine draws, bringing the total number of invitations issued to date to 1,308 in 2021.