The Atlantic Immigration Pilot (AIP) appears to be on the right track to help east coast provinces retain immigrants. 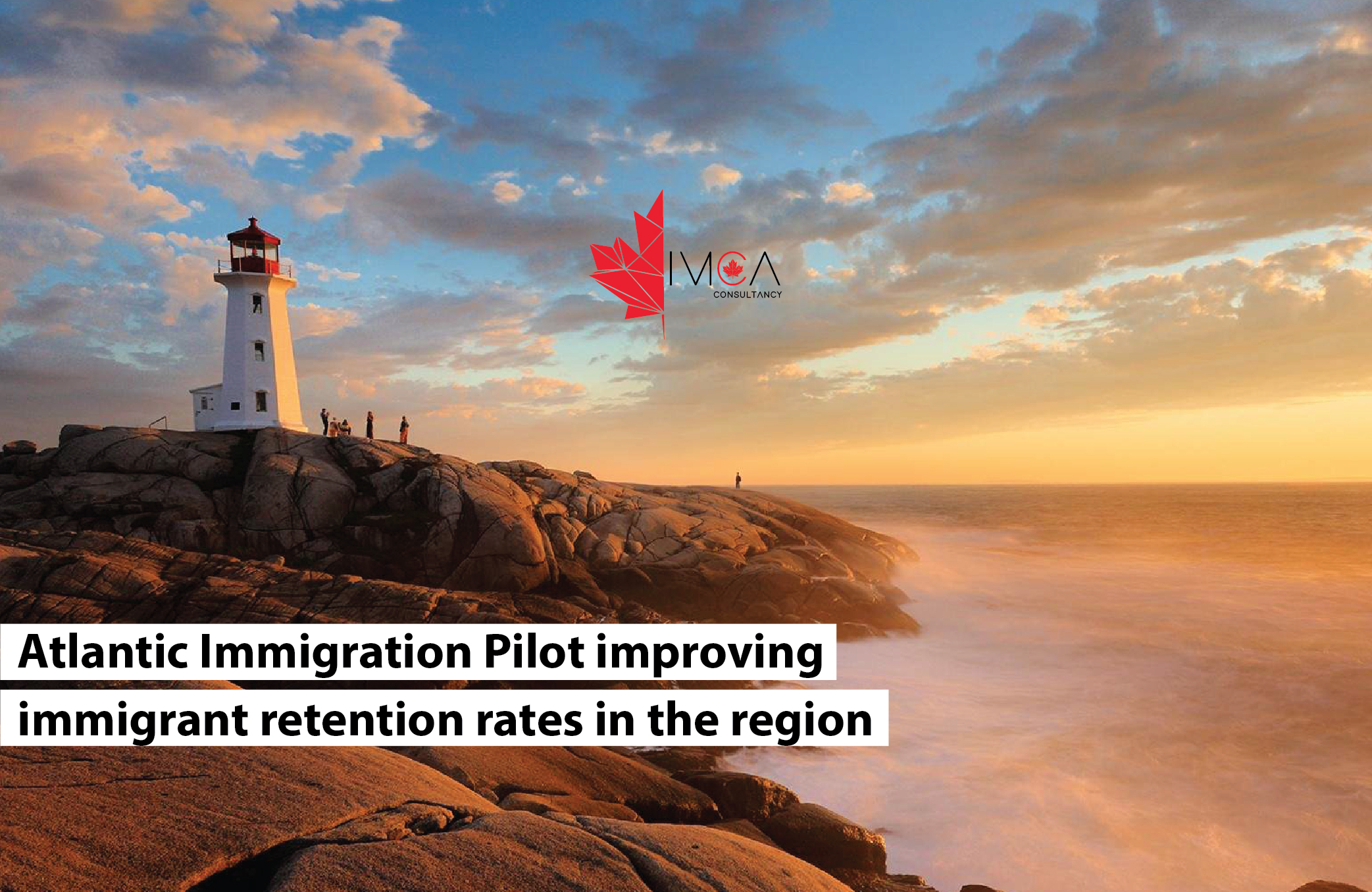 The Atlantic Immigration Pilot (AIP) appears to be on the right track to help east coast provinces retain immigrants.

Immigration, Refugees and Citizenship Canada (IRCC) reviewed the AIP in the period starting from when it was launched in March, 2017 to the end of the 2019-2020 fiscal year. They wanted to see if the pilot was working as it was intended, to help grow the population and meet labour market demands.

The AIP is an employer-driven program. It allows employers in the four Atlantic provinces to hire foreign talent without having to get a Labour Market Impact Assessment, which has been described as an expensive and lengthy process. Through this program, immigrants come to Canada with a job and a settlement plan from a designated service provider.

Atlantic Canada has historically struggled to keep immigrants in the region, so retention is the cornerstone of the pilot. IRCC found that of the 5,590 respondents, who had immigrated to Atlantic Canada through the AIP, most were still in their province of landing two years later.