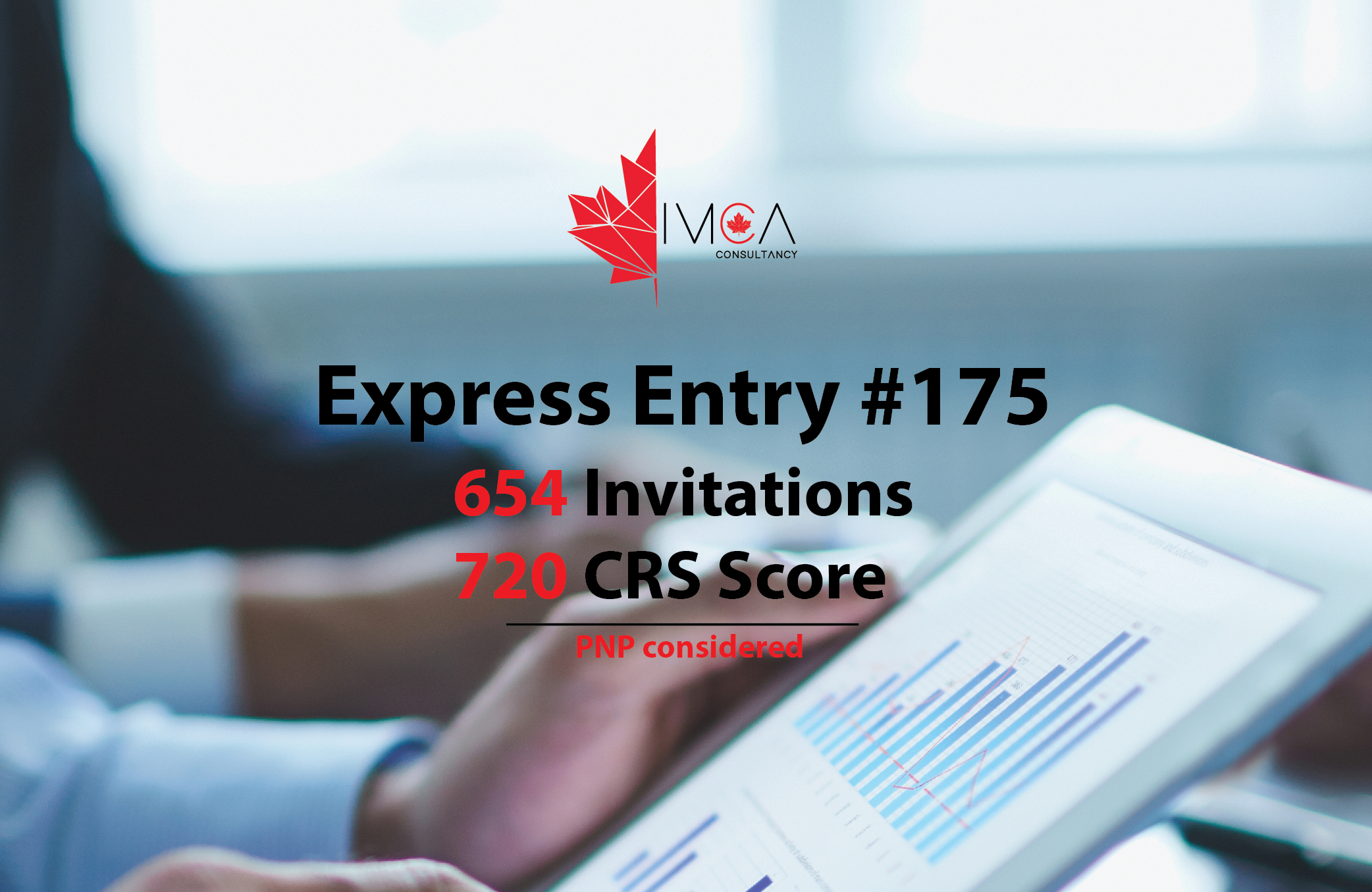 Immigration, Refugee and Citizenship Canada (IRCC) invited candidates who had a minimum score of 720.

Only candidates who had received a nomination from a Provincial Nominee Program (PNP) were invited in the latest draw, which is why the Comprehensive Ranking System (CRS) cut off was so high. Candidates who have received nominations from an Express Entry-aligned PNPs automatically get 600 points added to their overall score.

Today’s draw CRS score was 21 points lower than that of the previous PNP-specific round of invitations held on January 20, 2021